Residents in Washington County have made great progress in reducing water use. Washington was the first county in Utah to meet the statewide water conservation goal to reduce use by 25 percent.

Despite being located in the hottest and driest region in Utah, water use in Washington County is lower than in other areas of the state, as reported in the water use data by the Utah Division of Water Resources. This is significant given this region’s outdoor irrigation season is four months longer than northern Utah’s.

Maddaus concluded that WCWCD’s program budget, spending and staffing efforts equal or exceed those of several other similarly situated water agencies. In fact, Maddaus found that WCWCD employs two-thirds of the 36 most common practices among study participants. 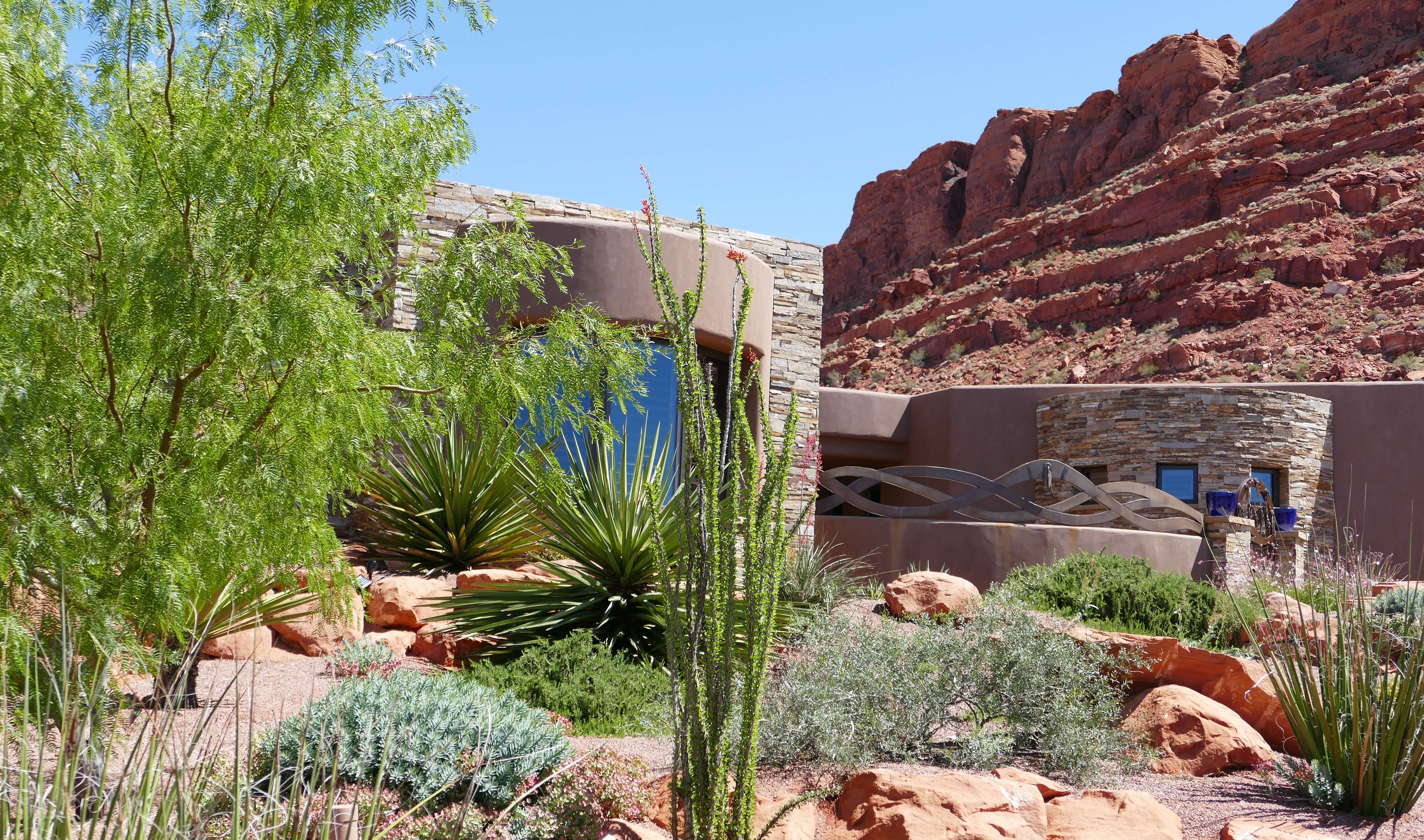 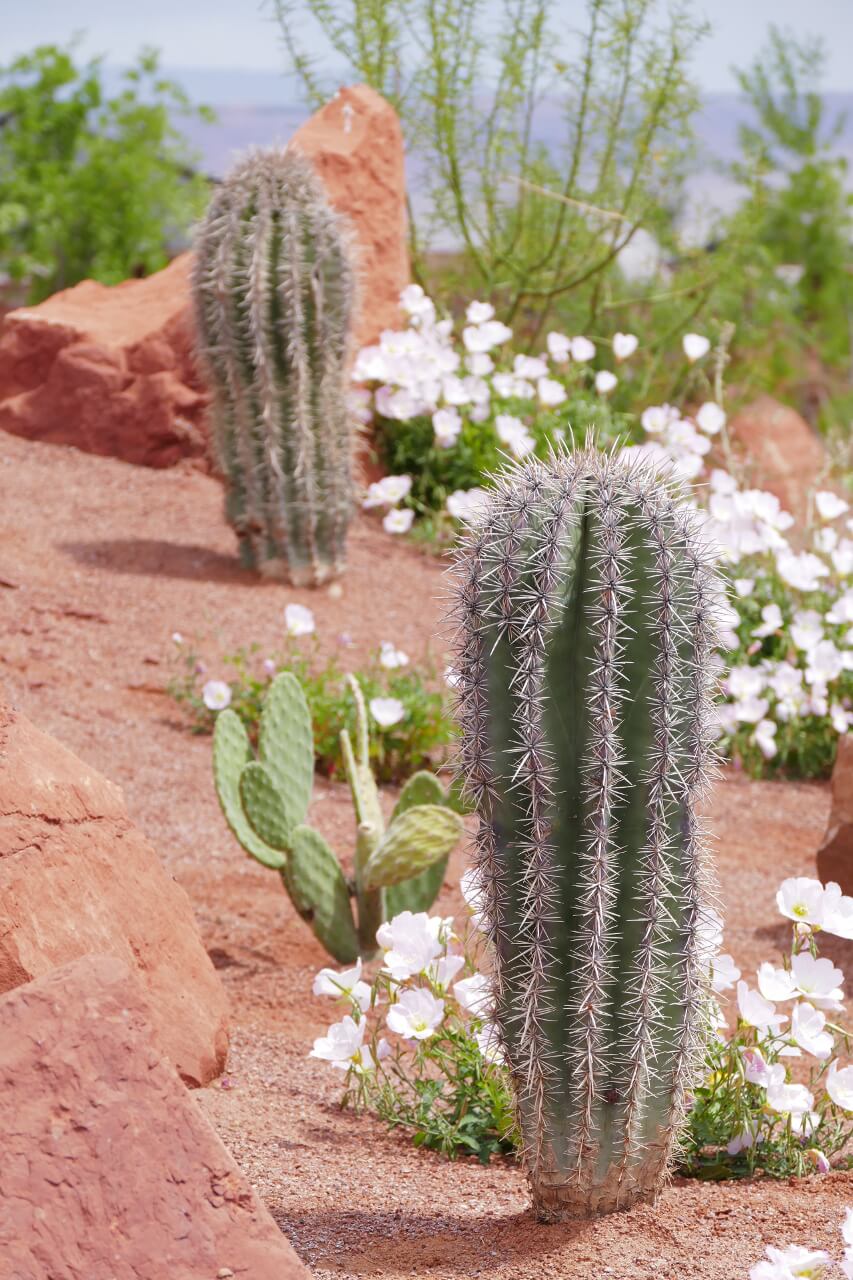